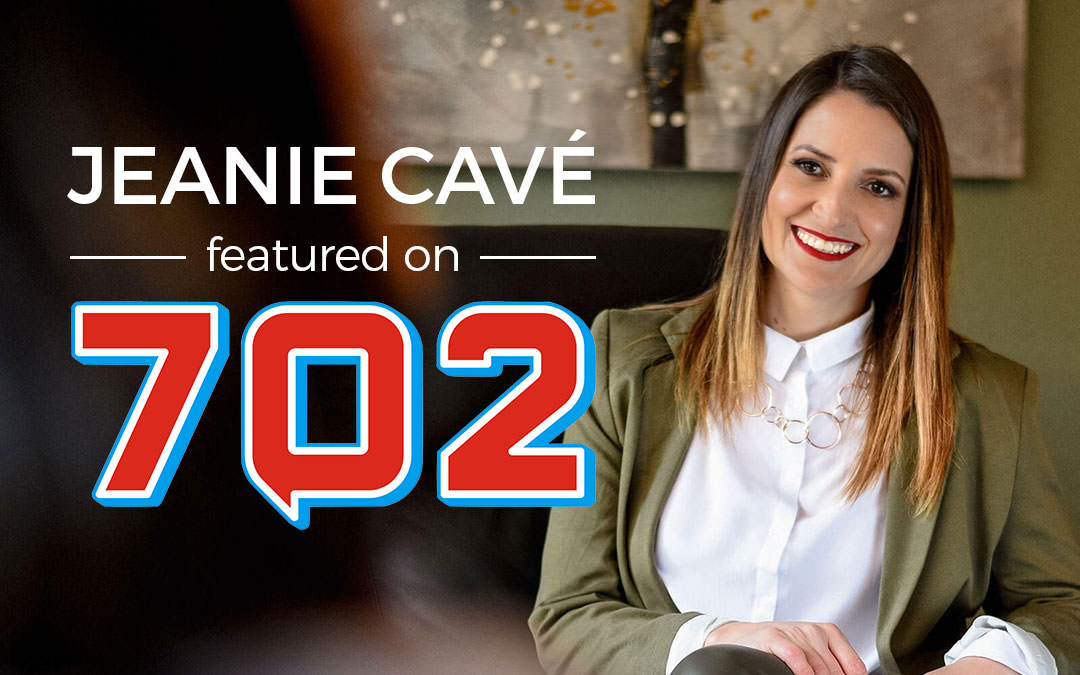 Listen to the full interview.

Leaving isn’t always as easy as outsiders make it sound.

And despite their good intentions, people who ask why victims don’t exit an abusive relationship can do more harm than good.

Cavé explains that abuse in relationships is often insidious and can become dangerously addictive over time.

An abusive relationship relies on a power differential between the two parties and the abuser is typically a narcissist or sociopath.

In the long-term, victims of abuse can end up craving affirmation from an abusive partner who has seemingly taken away their self-worth.

According to Cavé, these relationships tend to start with “love bombing” or an abundance of affection, approval and love.

Thereafter the gaslighting starts, where one partner becomes manipulative and creates self-doubt in the other party who then begins to accommodate the toxic behaviour.

Abuse relies on inequality in order for it to be abuse.

The power differential is used to one party’s unilateral benefit and the other party’s detriment.

A relationship isn’t abusive if it’s not hard to leave.

Many men go through this. I was married for 22 years. We also need to have a discussion about female medical conditions and their serious impact on their emotional and psychological well-being and consequential impact on their partners.

From the caller who is in the abusive relationship for 17 years, I look beyond and think of their son as to what kind of a man will he grow up into while seeing his mother do this his dad? Are we not grooming the same man who ends up abusing women? Something we are trying to fix

Callers shared their touching personal experiences, while Cave shared her expert insights and spoke about an “exit strategy” for abusive relationships.

I love her. The abuse is not a daily thing but when it does happen I feel worthless.

I’ve been in an abusive relationship for the past 7 years. It’s not physical, but it’s emotional and mental.

We provide a wide range of psychological services for children, adolescents and adults. With a team of experienced psychologists, we are able to offer both traditional and innovative therapy models, meaning you can find the right approach for you.