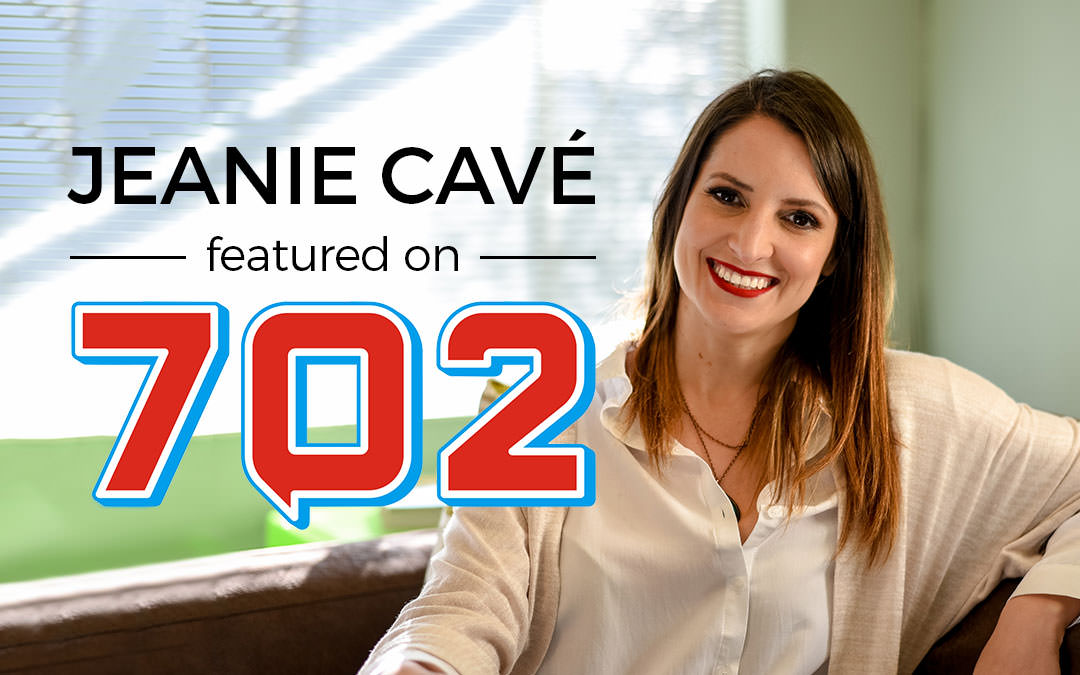 Listen to the full interview.

There’s a big difference between blame and accountability.

Clinical psychologist Jeanie Cave says each of these concepts is associated with a particular mindset or view.

Cave says an individual’s understanding of these two concepts will be influenced by whether they view relationships with a linear or circular approach.

A circular approach says: “I co-create my reality through reciprocal feedback loops of action and reaction” and is associated with high self-regulation, internal locus of control, and self-actualisation.

A person who views the world with a linear style often assigns self-blame or blame upon others.

A person who views the world with a circular approach is more open to accountability, dialogue and introspection.

Even when something is done to you, you are accountable for your reactions.

You can be accountable, but not to blame. Instead of blaming one party, we acknowledge share.

In the linear self-blaming style… It’s often blaming the other person, but a lot of the times it’s blaming yourself.

A blaming [linear] style is more associated with depression, anxiety, despondency and unfulfillment, whereas a circular approach is saying; things happen to me that aren’t within my control, but I can choose how I react and respond to them.

Having mastery of what you put into your relationships [circular approach] is associated with high levels of life satisfaction and self-actualisation.

We provide a wide range of psychological services for children, adolescents and adults. With a team of experienced psychologists, we are able to offer both traditional and innovative therapy models, meaning you can find the right approach for you.